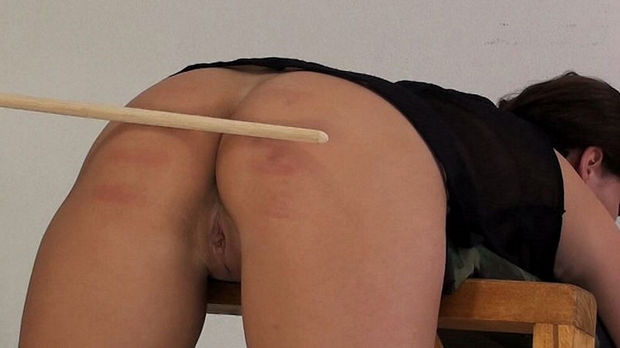 52 Bonus Sites
Enjoy 52 bonus Sites that are included with your membership for free!"
Lifetime
Lifetime discounts lock in a low rate for the life of your membership!
Downloads Included
This deal includes download options, as well as streaming!

This is a network access site so it doesn't stand alone, there are over 40 others around it, but, at Elite Spanking you can expect to find… Well, you don't need me to tell you it's all about the rumps of hot chicks being caned and slapped and hand-spanked and paddled, with their pussies on show, their boobs tied and bound, they are bent across daddy's knee and given a thorough trashing. It's as if they were some kind of naughty public school girls being well told off by their headmasters, and each one gets left with angry red welts across her backside, which she then proudly shows off to the cameras.

And the cameras film the action in good quality formats. Older movies here and in the network are at 600 x 400 @ 1,720 kbps, in Mp4, while newer ones are at HD levels like 1,920 x 1,080 and there are mobile versions as well. Scenes run for around five minutes each as they are pure spanking and the girls can only take so much punishment, and there are no photos. But there is a lot of bonus action, as I mentioned.

The Fetish Network, that you are joining, covers it all from Rope Bondage Videos and Rope Slaves to the slinkier fetishes like Nylon Fetish Videos and Smoke 4 You. There are BDSM scenes at Bondage Auditions and some more Pure Spanking, plus Fem Dominas and even Brutal Ballbusting. The network holds over 8,400 videos now, exclusive to its own sites and over 2,000 galleries which you can collect in zip files. You can fill up your punishment toolkit with these movies and pics and remember that you have a special discount for taking the longer-term membership. Updates are frequent so that's going to be well worth it.